Bank shares fell yesterday amid fears that British lenders could be subject to additional taxes.

The UK’s largest banks are facing higher corporate and contingency tax on the interest they receive from deposits held at the Bank of England.

The prospect of new fees comes as Chancellor Jeremy Hunt tries to recoup £40bn through tax hikes and spending cuts to fill a black hole in the public purse.

His plans have received mixed reactions. While some economists believe the surcharge for banks will be relatively painless compared to drastic government spending cuts or higher taxes on households, other analysts say it could force them to stop lending and even hurt UK competitiveness.

Gary Greenwood, banking analyst at Shore Capital, said higher bank charges would be “dangerous as they could increase the cost of capital, which could affect the ability and willingness of banks to lend.”

It may also be harder for banks to get additional money from investors, if needed, when the economic downturn causes loans to deteriorate. Banks currently pay corporate tax at a rate of 27 percent, the standard rate of 19 percent plus an 8 percent surcharge introduced after the 2008 financial crisis. 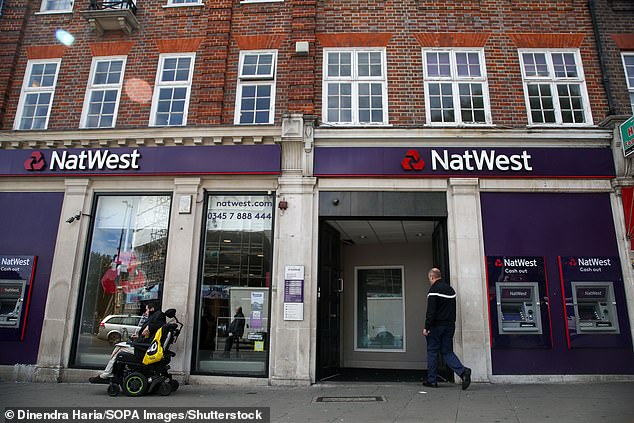 But Hunt reinstated the corporate tax increase and took no steps to lower the surcharge, meaning banks could be left to pay a 33% overall tax bill. Treasury officials said Hunt has not yet made a decision, but is expected to give an answer to the banks later in the month in his “fiscal plan.”

The contingency tax is more complex. Lenders hold reserves at the Bank of England, a sum that has risen as a result of its money printing program to inject money into the economy amid the pandemic. Initially, these reserves made little profit, but now that the Bank has raised interest rates to fight inflation, they are being paid out about £10 billion a year.

It is assumed that the Treasury is targeting these payments. Julian Jessop, an economist who advised Prime Minister Liz Truss, said: “Banks will hate it, but I would support not paying interest on some or all of the central bank’s reserves.”