Hydrogen on Tees: BP powers ahead with plans for green energy hub in boost for North-East


BP is pushing ahead with plans to build the UK’s largest clean hydrogen plant at Teesside.

The energy giant is seeking support to build a manufacturing facility called HyGreen, which will be a major boost to the North East of England and its efforts to transform into a clean energy hub.

“BP has submitted an application for large-scale green hydrogen production at Teesside to the UK government,” the company said in a statement.

Website: Energy giant BP is seeking support to build a clean hydrogen plant at Teesside (pictured), a major boost for the North East of England.

Green hydrogen is used to make batteries for electric vehicles, as well as to fuel trucks and buses that traditionally run on diesel, and to heat homes.

The government is expected to decide on a preferred bidder before the end of this year.

If given the green light, BP hopes to begin construction on the facility early next year and aims to complete it by 2025.

Hydrogen is a key element of the UK’s strategy to reduce carbon emissions and the plant will employ 500 people.

Matt Williamson, vice president of BP, said: “It’s about switching energy consumers from natural gas and trucks and buses from diesel to hydrogen.”

BP has committed £2bn to develop hydrogen projects at Teesside as part of plans to invest £18bn in the UK by 2030.

Along with HyGreen, BP is also developing a blue hydrogen plant at Teesside, a project called H2Teesside. 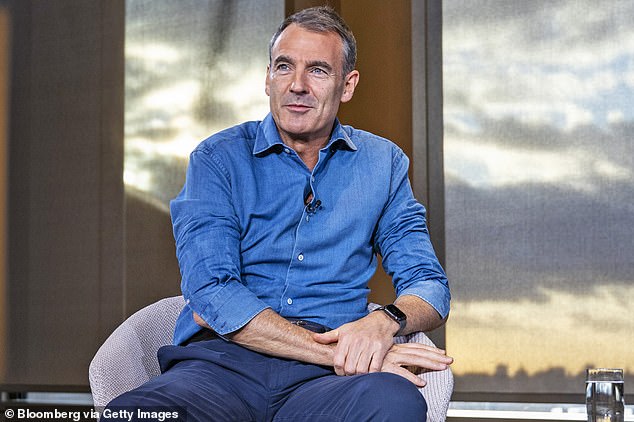 Green target: Plans for a hydrogen plant are part of CEO Bernard Looney’s (pictured) strategy to turn BP into a carbon-neutral green energy giant by 2050.

The energy giant did not disclose how much it would cost to develop the two hydrogen projects, but the money was raised from two Abu Dhabi investors.

Masdar will acquire a stake in HyGreen and the Abu Dhabi National Oil Company will take a 25% stake in the blue hydrogen plant.

The two projects should meet 15 percent of the government’s hydrogen production target in 2030.

They are also a powerful boost to Teesside, which was once a thriving center for iron and steel production.

It is struggling with the decline of traditional industries and has spent several decades on massive restoration projects to transform its abandoned sites and tackle the area’s high unemployment.

Louise Kingham, head of BP UK, said: “HyGreen Teesside has the potential to transform energy consumption, economies and skills in the local region. Our plans will help the UK become a leader in innovative hydrogen and battery technology in transport. 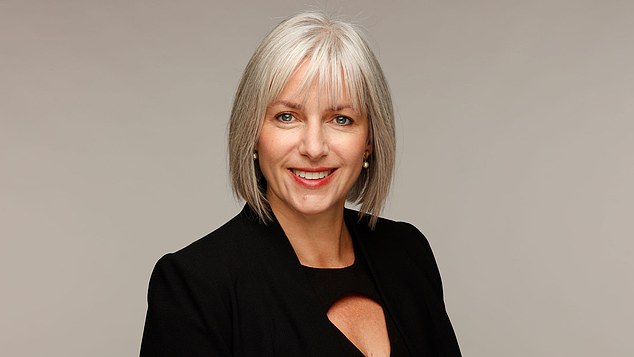 Pioneering: BP’s Louise Kingham (pictured) wants to see the UK at the forefront of hydrogen and battery-electric transport technologies.

“This could help provide economic growth in the region and the domestic hydrogen that the UK needs.”

Teesside is part of the Red Wall where the Conservatives won seats from Labor in the 2019 election.

The government wants to demonstrate its commitment to the “alignment” program, and as part of that program is seeking to create what is being called a clean hydrogen industrial cluster in Teesside.

Tees Valley Mayor Ben Houhen said: “This scheme will play a vital role in a host of low-carbon initiatives in Teesside, Darlington and Hartlepool, not least in the further development of our hydrogen transport hub.”

This will only stimulate further investment and create high-quality, well-paid jobs for decades to come.”

Plans for the site are part of CEO Bernard Looney’s strategy to transform BP into a carbon-neutral green energy giant by 2050.

BP is ramping up its investment in low-carbon and renewable energy as pressure builds on polluters to reduce their carbon emissions.

But despite spending billions of pounds on green investments in recent years, BP remains heavily dependent on oil and gas for its day-to-day operations.

Until recently, BP’s operations in the UK have been declining as they expand in other markets.

how to make a business plan for a construction company

How Can Web Accessibility Solutions Benefit Your Business? – Entrepreneur Resources

The Hartford/AARP Home Insurance Review 2022: Is It Right For You? – NerdWallet